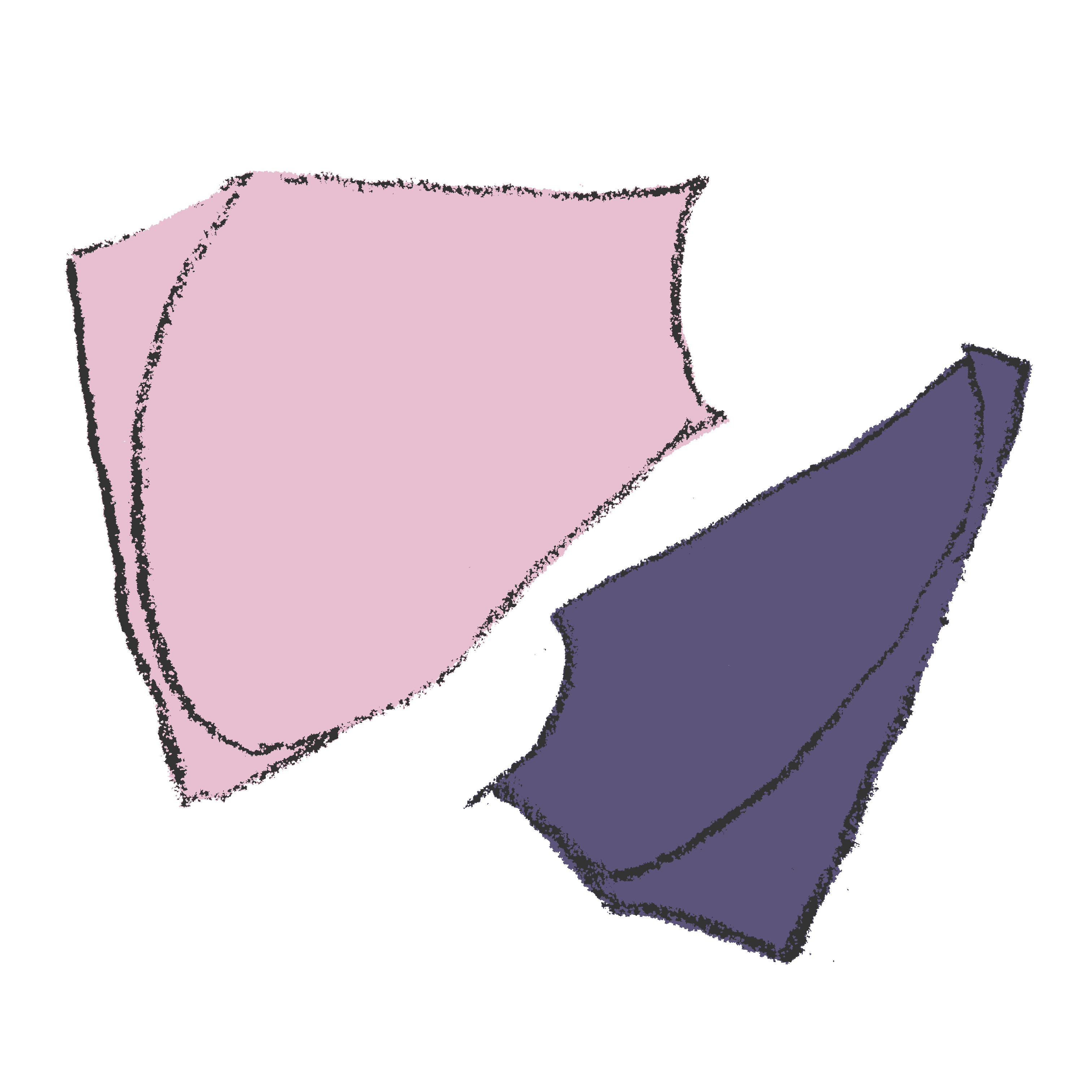 I went to Queens Museum: Part3 “Ukeles and Lacy”

Last but not least, I am writing about Suzanne Lacy and Mierle Laderman Ukeles. Before visited to the museum, my main goal was seeing the work by Suzanne Lacy at first. And I had no idea about what the artist Ukeles then.

You know, Suzanne Lacy has a lot of great works. So I feel it is impossible to write something as only a day of my diary about her. In a word, she has a super concentrated humor. This exhibition said it was “soft technology.” When I left the museum, I had came to completely a fan of hers.

Yes, the time when I left the museum, I saw the Ukeles’s work drew on museum facade. I’m stupid so I saw only “Thank you…” at first, and thought they said thank you to me to visited here… I am super stupid.

After that, back home to my computer. I knew what the work by Ukeles says:

Hmm. Only such a phrase didn’t make me to figure out what it said. But I had google and google again. Finally, I came to completely a fan of hers, too. I’m sure that Ukeles is great artist as much as Lacy. I drew her work that I saw not at the museum but when I google her, “Snow Workers Ballet.” This is the version in the snow country, Japan of Romeo and Juliet in 2003.

Now, I learned that Mierle Laderman Ukeles’s new work is an extension of the “Touch Sanitation” that began from 1978. She is feminist artist, has been dealing with invisibility of workers for long years. The phrase “After the revolution, who’s going to pick up the garbage on Monday morning?” was written in her “Manifest for Maintenance Art” in 1969. After the exhibition of Suzanne Lacy, you can read the word Ukeles said. Isn’t it so exciting?