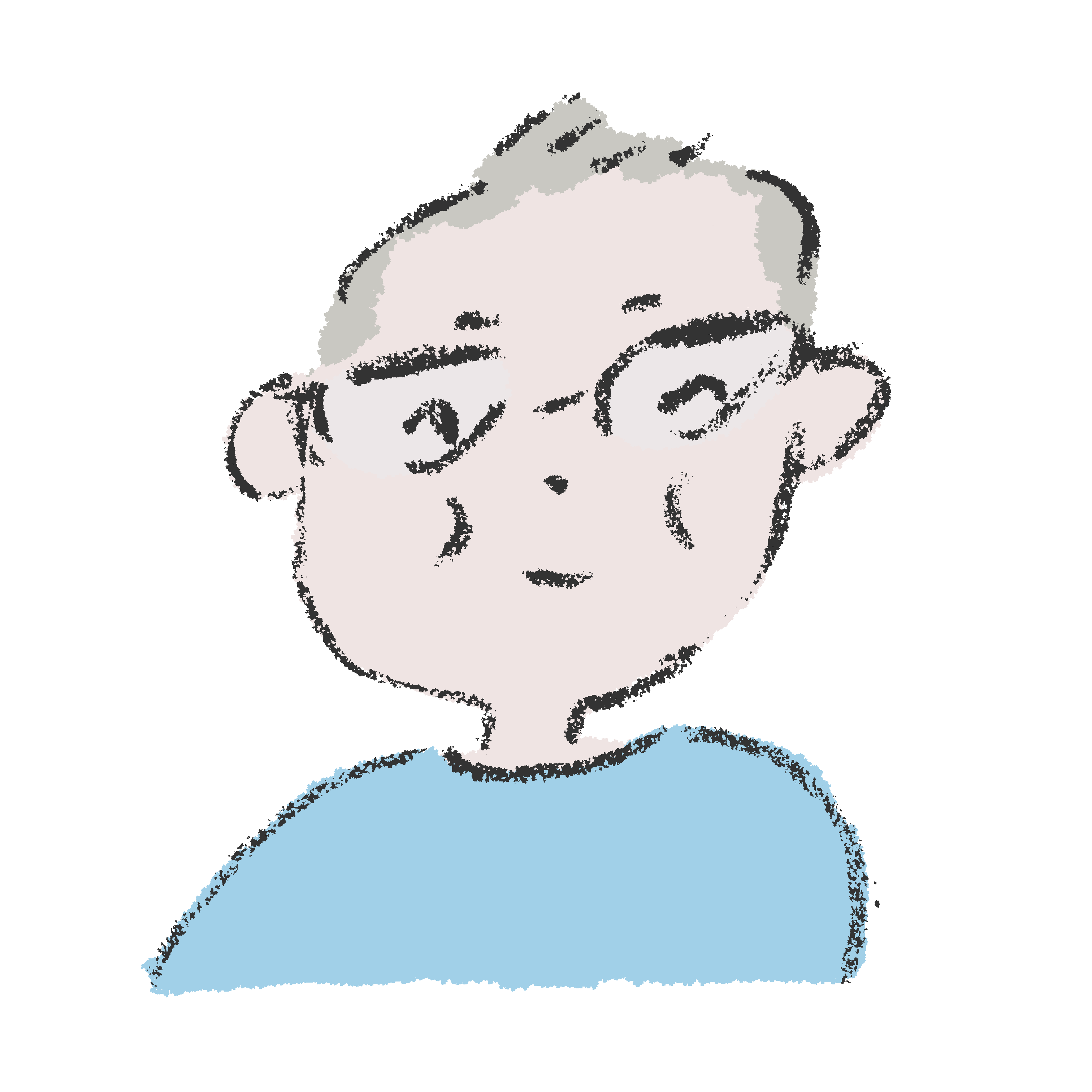 I joined the watch party hosted by VINE Sanctuary. We watched the LGBTQIA+ Vegan round table and chatted about it.

What is the connection between LGBTQIA+, veganism and animal rights. I’ve never known them by this day. I wish I had more studied about it. I try to share my information, incase if someone want to know like I was.

The good way to understand about it is to know about the super cool queer pattrice jones who founded LGBTQ-run animal sanctuary, VINE. I read about her story. When she was 15th old, she stopped eating meat and told other herself as lesbian at the same time. Why? She couldn’t stand it that cow and hens were being sexually exploited for their milk and eggs. Every being would have the right to free their body. So she started veganism. Her story told me how they were connected so clearly.

In the round table, I learned so many things. Generally, they has been fighting to protect beings from centralism and exclusivity. Yet, LoriKim pointed out that non-profits organizations were built upon the oppressive colonial structure. That’s a so critical thinking. I felt I am in so serious situation and I have to discover a new way.

I thought back my quails. They couldn’t stop laying eggs so they came to sick. This is the only story I can tell now. Anyway, I would like to start to vegan challenge for now. I have to talk to Mai. By the way, Today’s watch party moderated by pattrice! It was so great time to me.