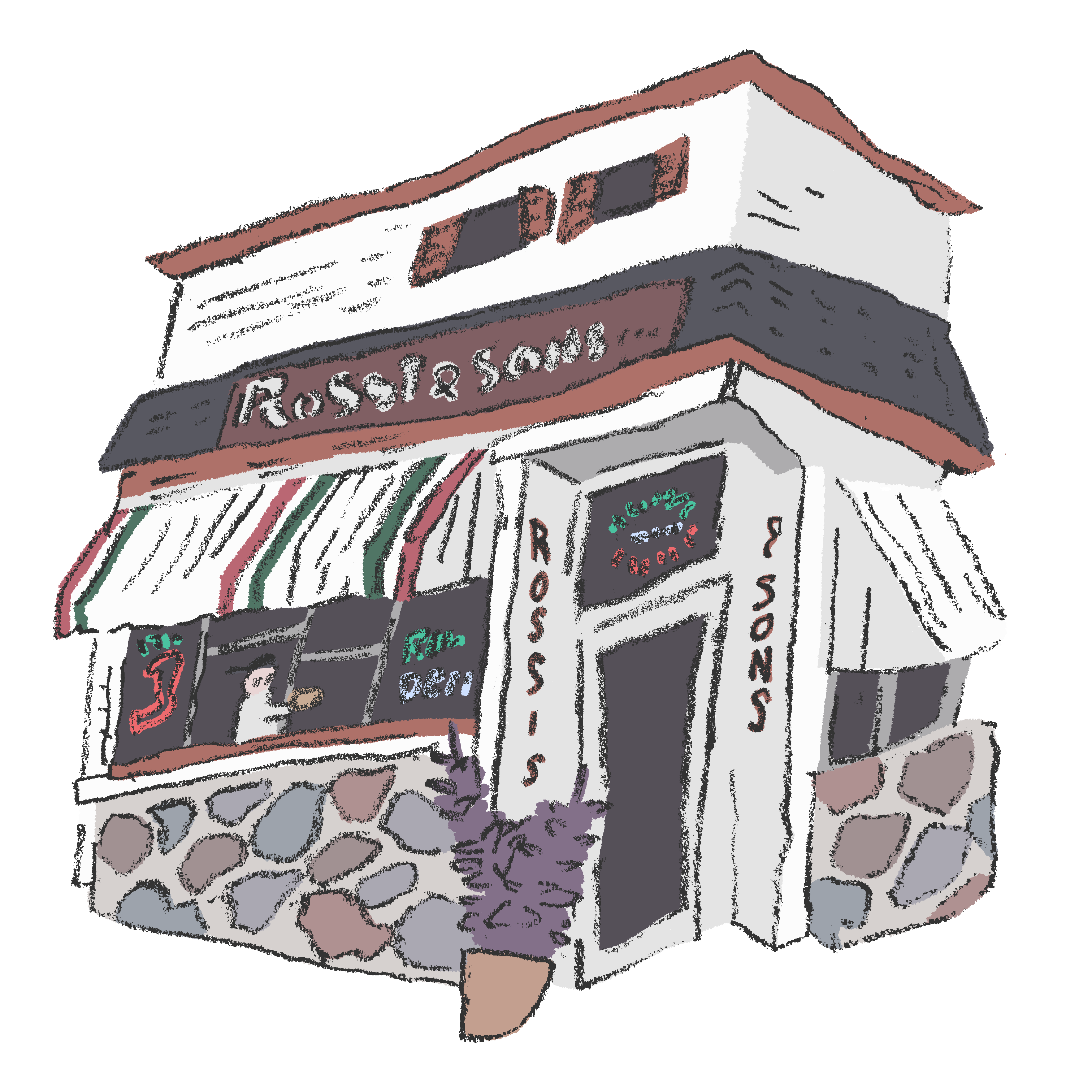 This morning, I and Mai headed to Grand Central Station early morning to get Hudson Line. But I got a tummy ache so we missed the train. I was sorry, Mai. But it was good to know that the restrooms are in lower level of Grand Central. We luckily found and rode next train soon enough to still keep our schedule.

The scenery from Hudson Line so surprised me. Especially, it was amazing when I found the ruined castle on the small island. Mai and I was very curious that castle, so we googled about it.

“Once an uninhabited place, accessible only by boat, it was considered haunted by some Indian tribes and thus became a refuge for those trying to escape them”

While we were talking about it back and forth, I arrived in Poughkeepsie. We had super nice paninis for lunch at Rossi Rosticceria Deli nearby the station. It was a very quiet town, but a lot of people gathered this deli. While we were having the paninis at the bus stop, I saw a man cleaning something like graves at the rotary. I was curious so I googled and read an article about a police officer who died for his duty in Poughkeepsie. It made me very sad.

Bus came and we got on. I have to pay for put bills in the small box. it was something primitive. passengers were only Yuu and Mai. To Kingston, it took about 50 minutes on very bumpy road. We stop by super huge supermarket, Hannaford until the lyft driver came pick us. Micheal, the driver arrived 30 minutes later. She asked us she could take a little detour. Because she had to bring her stepsister some bills so I said it’s okok let’s go. It’s something like laid back feeling. We won’t get to our destination at all. I has written too long, so I’ll continue tomorrow.