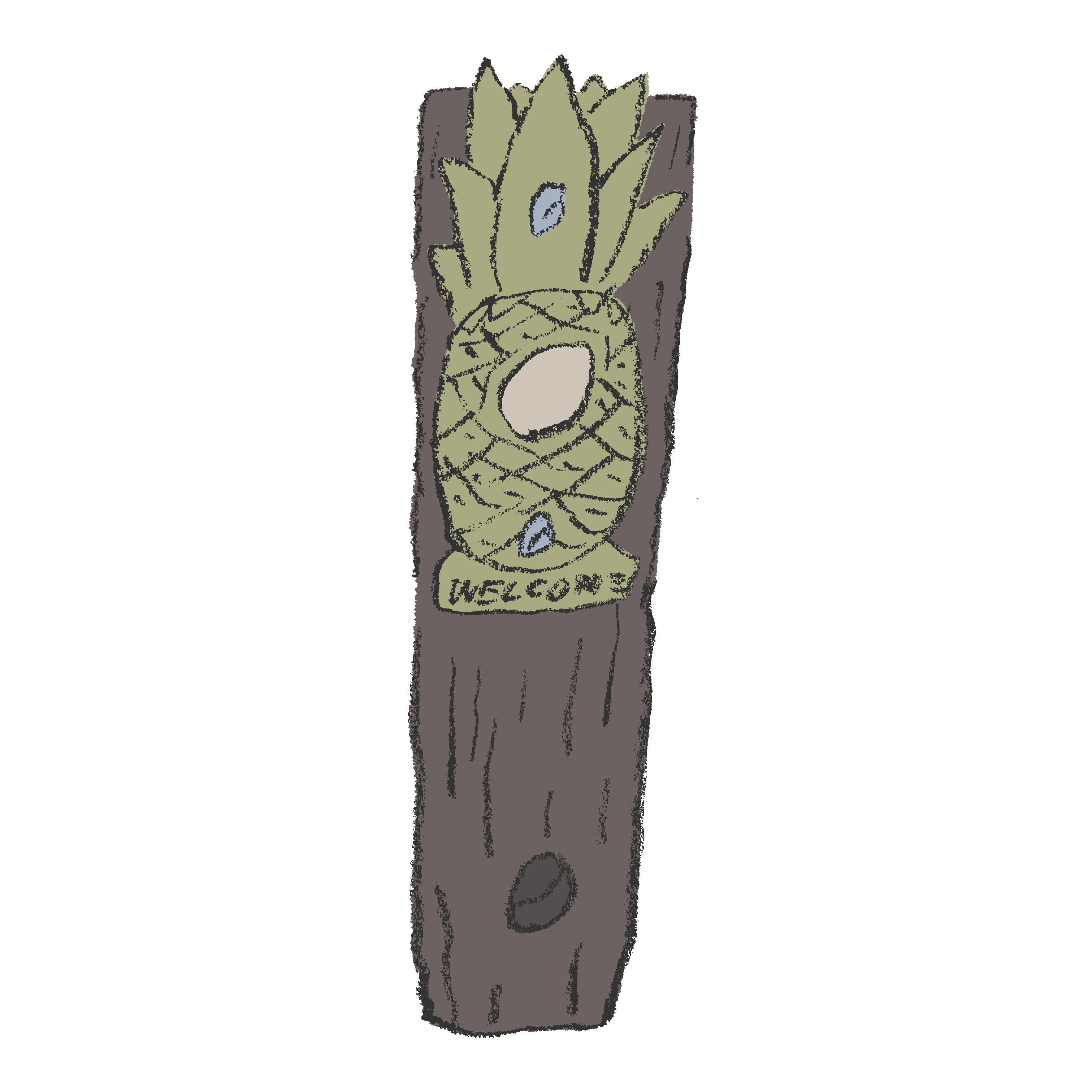 Hudson Valley 9w is a really nice motel, I can assure you.

Micheal rolled down window and passed some bills to his stepsister standing in front of her home. Then we departed to Bard again. Micheal was very chatty lady and she told us about Bard College. I’ve never known about it until today. She often drive the student to Target in Kingston earn a lot. We were driving the another way than which lyft showed us but it was fun and Micheal was very reliable.

Entered the Bard site, we found many houses where students and faculty members live in. So it something like a tiny village. Arrived Bard main site and we visited Hessel Museum. They were holding 3 exhibitions. “Black Melancholia” “Dara Birnbaum: Reaction” and “Martine Syms: Grio College.” I wrote down these titles for now because every exhibition were super super inspiring and compelling. I wanted to share the experience with other someday.

But for now, I have to write how we getting to the motel tonight. While lyft came picked us, I was so interested a community garden of Bard which I found accidentally. It stands in a small space against the vast land that surrounds it. I thought, even it has large space in country side, people also need some tiny and concentrated communal space something like community gardens in NYC. Anyway lyft arrived Bard to brought us to the motel.

Actually, I was a little afraid until I arrived Hudson Valley 9w Motel. It was reviewed in the Google Maps local guide as bad motel. But it’s not truth. Their room was clean and comfortable, the landlady told us Wi-Fi password gently. The last letter “I” was not “I” but exclamation mark! The doorbell at the front desk was symbolize pineapple, which gave me a sense of Southeast Asian spirits.