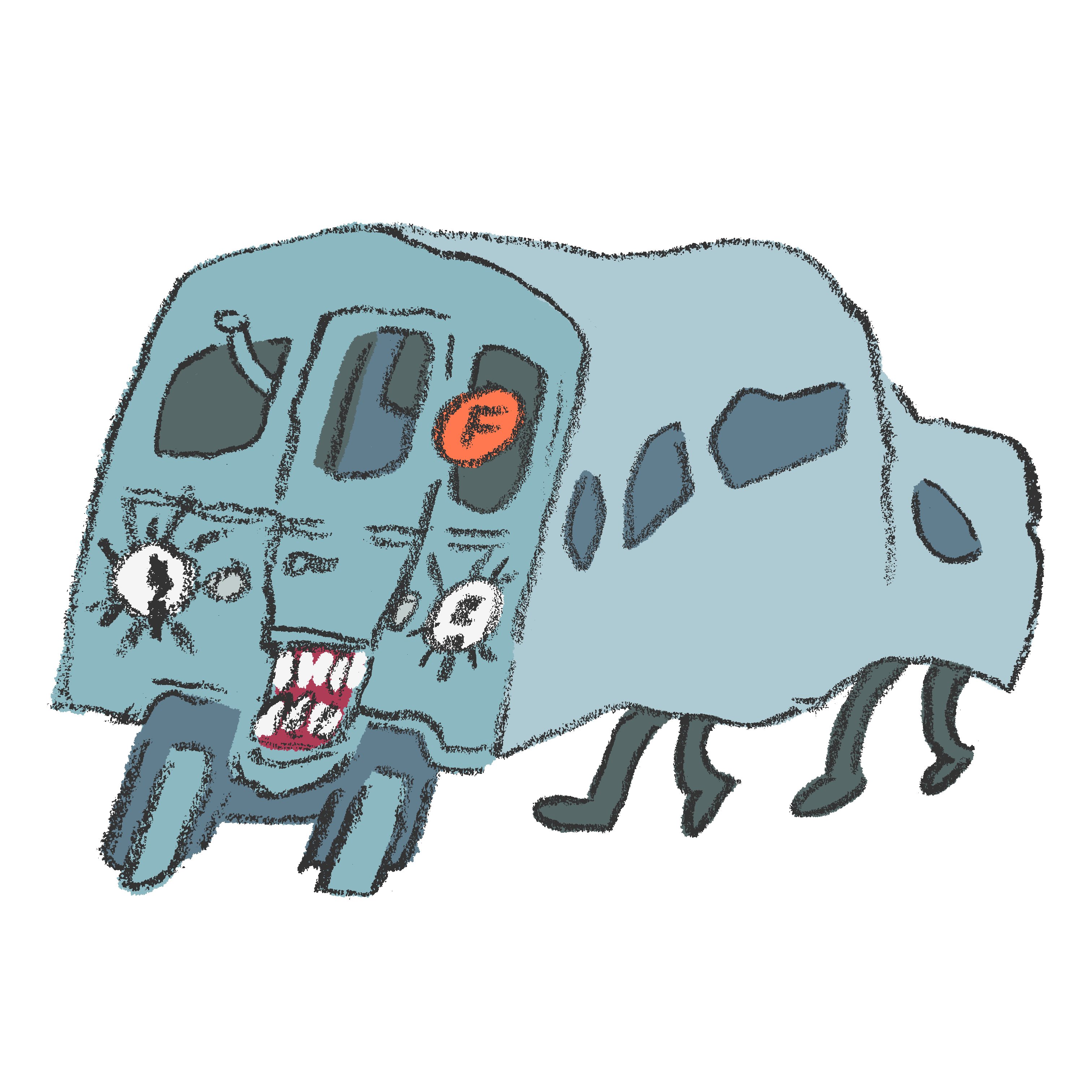 I got psychic powers at the subway station.

On the train to Metrograph, a theater, Mai and I missed the direction. We hurriedly changed another train and arrived at a different station than we had planned. When I walked on the platform, I had the feeling as if I had been to this station before. But it was first time definitely. Then I realized, I saw this station on Pinc loud’s music video! It was Delancey Street / Essex Street station.

At the theater, we watched the program, “God is with you.” That program said about itself to be “a portal into Afro-spirituality.” There are many faiths, Ifa, Hoodoo, Afro-Hinduism, and Afro-Catholicism. I was most interested in the film, “Maman Brigitte” by Ayanna Dozier.

After the films, I had a very delicious 锅贴; Guo Tie, at the place, Super Taste. Fried dumplings are a bit rare than boiled ones. I should come back for noodles too.